Welcome to the Computer World blog

Browse the Computer World blog for the latest posts on IT news, information and updates. 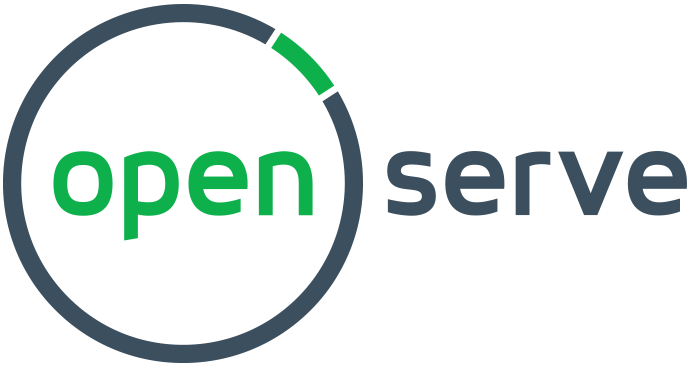 Openserve has announced that as of the 1st of September, they will be shutting down all ADSL lines in areas that have fibre connectivity available. A letter went out to ISPs stating that in areas where Openserve Fibre Connect was available, that all copper and DSL services would come to 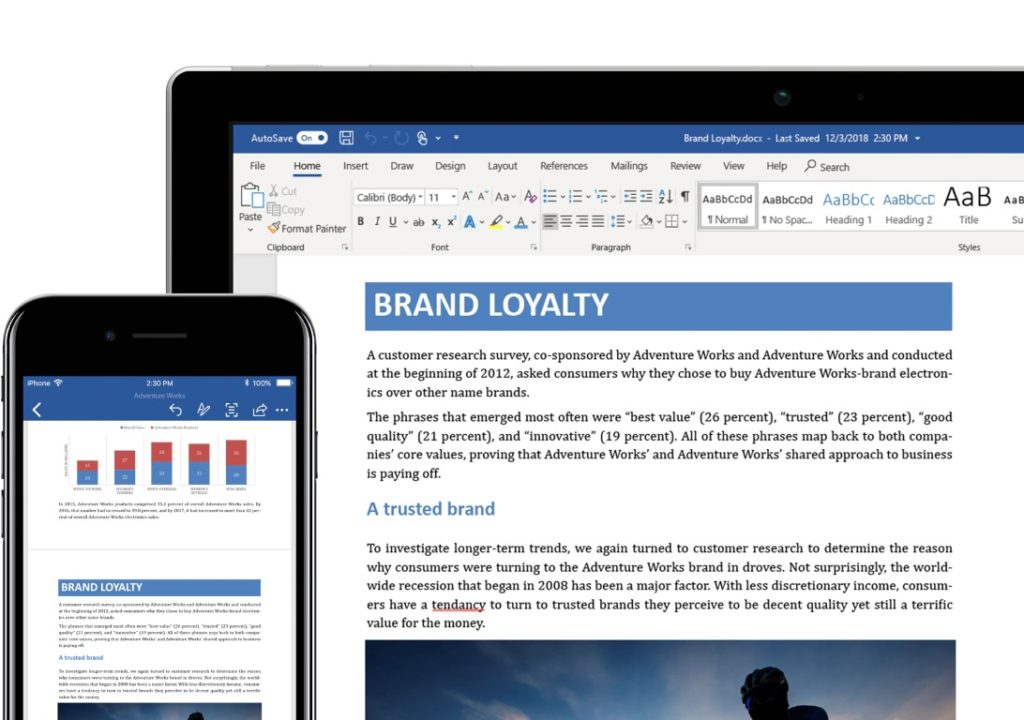 Microsoft has announced that the similarity checker tool available with the Microsoft Editor virtual assistance will be coming to Microsoft Word. Microsoft plans to start implementing the new feature to all Microsoft 365 users from July 2020, starting with Education customers, with Consumer and Enterprise to follow later this year.

Last week we discussed some of the latest features offered in the new Build 2004 update for Windows 10. Unfortunately, a bug has surfaced affecting Windows Storage Spaces.  According to Microsoft, users may have issues accessing Storage Spaces configuration on their devices after updating to version 2004 on their Windows 10

As I’m sure some have noticed, the new Windows 10 build 2004 update has been released, and is slowly being seeded out to various computers. The update, released on May 27, has added various changes and updates that introduced some quality of life improvements. Here are some of the most 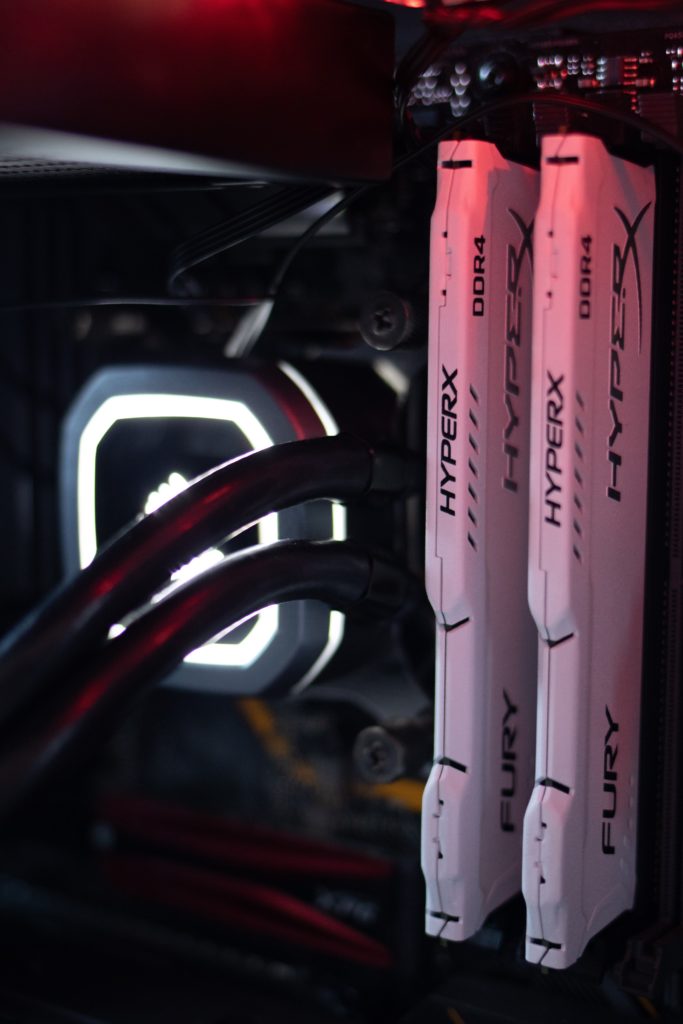 How much RAM do you really need?

When considering getting a new computer – or even upgrading your current one – be it a laptop or desktop, the amount of RAM the computer has is always an important factor. What is RAM? Random-access memory, or RAM, is the hardware that your computer uses to store short term

Haven't found what you're looking for?

Searched our blog and haven’t found what you needed? Contact us directly for IT assistance, advice and product recommendations.