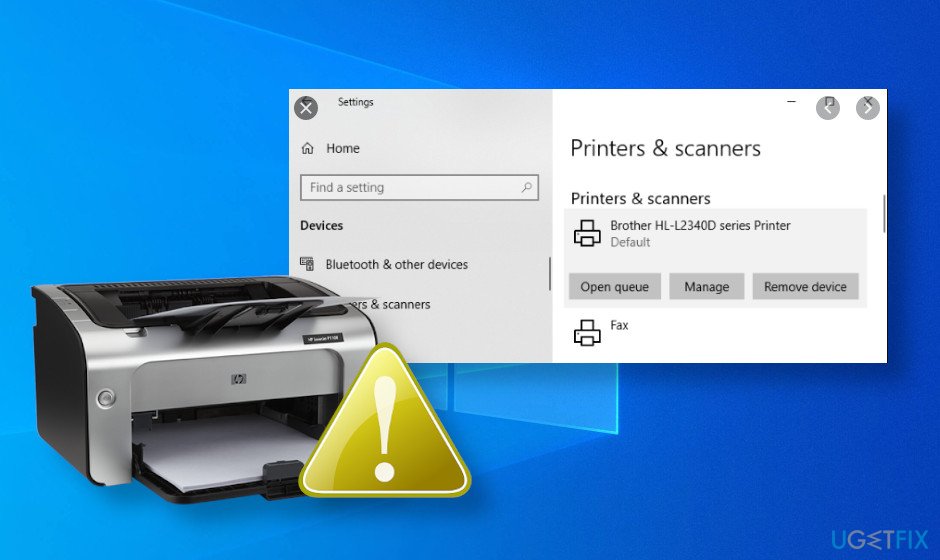 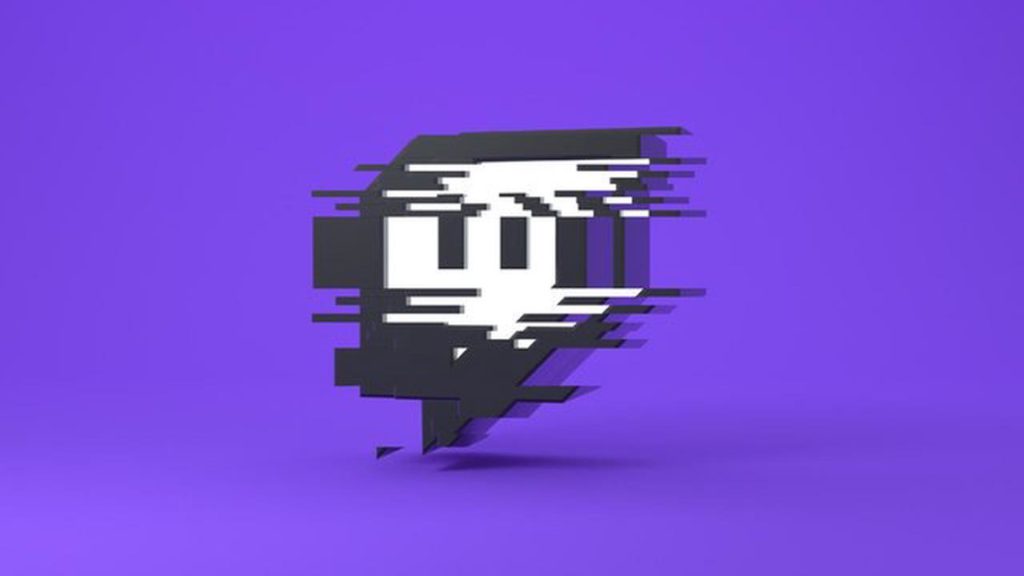 On Wednesday this week, a massive 125GB leak exposed the source code of Amazon’s Twitch.tv as well as creator’s payouts and even an unreleased competitor to Steam.   How Did It Happen? Twitch released a blog stated in a blog that the cause of the leak was an error in their server configuration change that […] 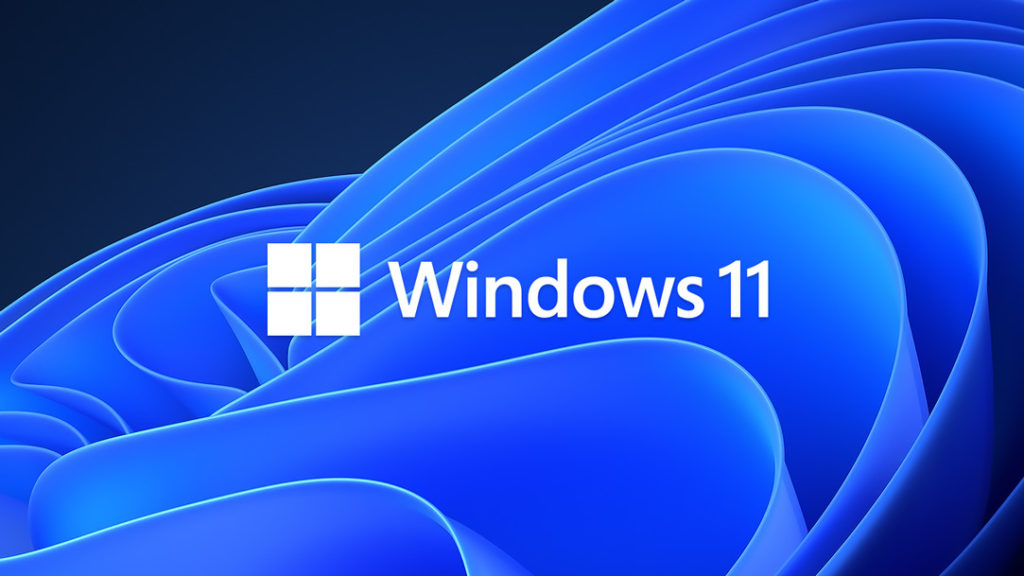 Windows 11 has already shown the many updates and improvements over Windows 10, and now we get a look at the new File Explorer and Settigns app. Settings App The new Settings app for Windows 11 features a sidebar on the left, which allows you to easily navigate between different pages. It also includes a […] Earlier this week, Microsoft announced a new range of Windows 11 Surface devices. At Microsoft’s Surface event, they announced their new Windows 11 powered devices, the Surface Duo 2, Surface Go 3, Surface Laptop Studio, and Surface Pro 8. In this article you’ll find a rundown of each device with a full list of specs. […] 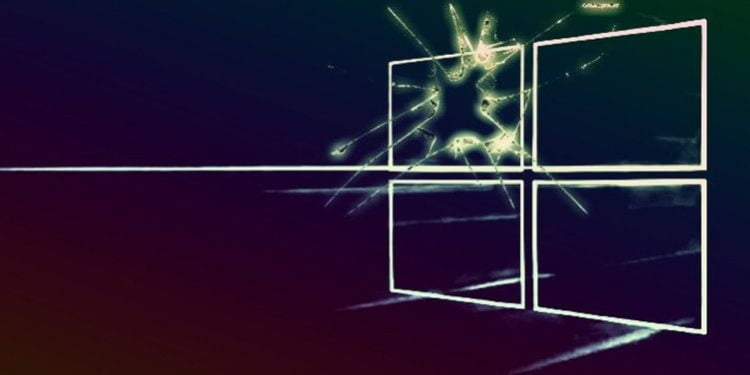 Yet again another Windows 10 update has cuased havoc worldwide with printing, this time its network printing that has been affected. This came about on Tuesday this week when Microsoft released a security update to fix the PrintNightmare vulnerability. This was a vulnerability that allowed several ransomware threat actors to gain SYSTEM privileges on vulnerable […] 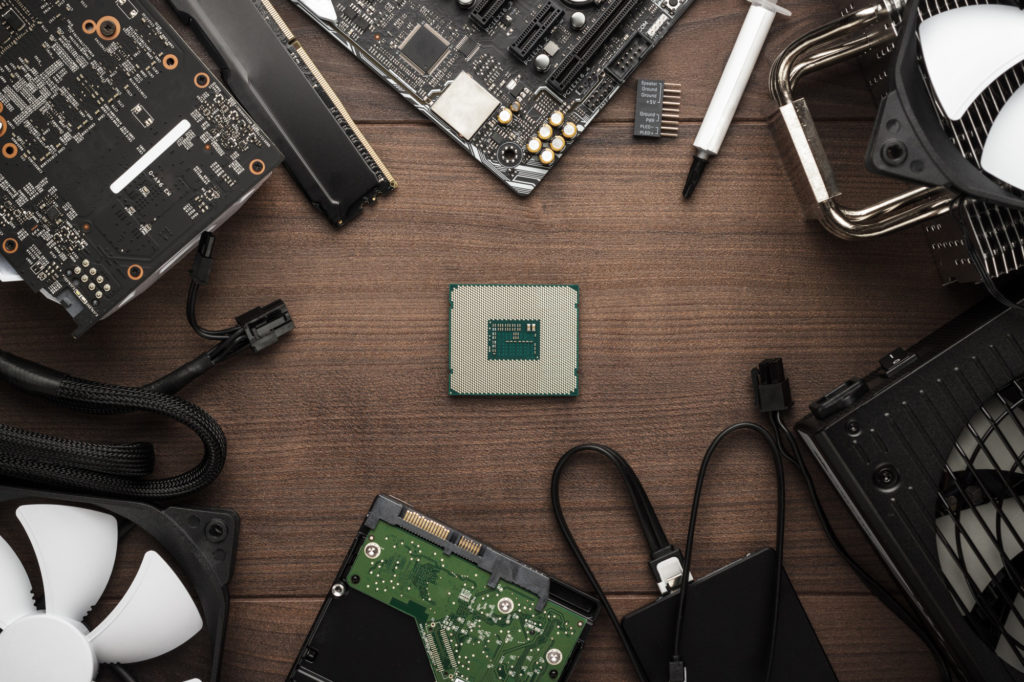 If you’ve ever tried upgrading your PC before, or tried building one from scratch, you’ll know that you have to get the right parts that are compatible with eachother, so how does it all work? Computer components are similar to lego in the way that they have to be able to fit together in order […] 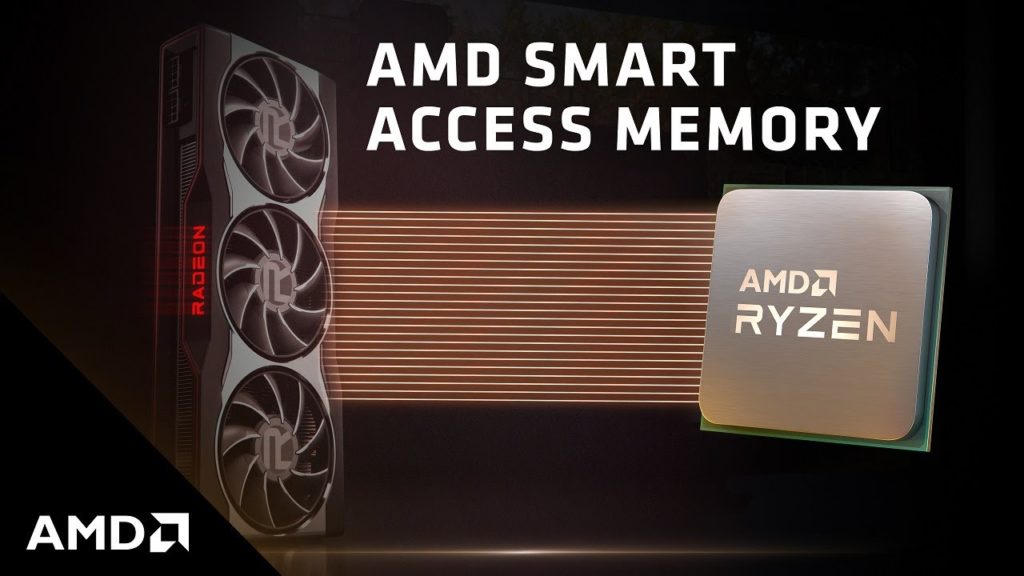 Smart Access Memory (SAM) is AMD’s performance improving technology that can boost performance in games by up to 15%, heres how to activate it. SAM was introduced when AMD announced their RX 6000 series graphics cards, and works by expanding data channels to allow the CPU to harness the full potential of GPU memory which […]

How To Customize Your Windows 11 Appearance 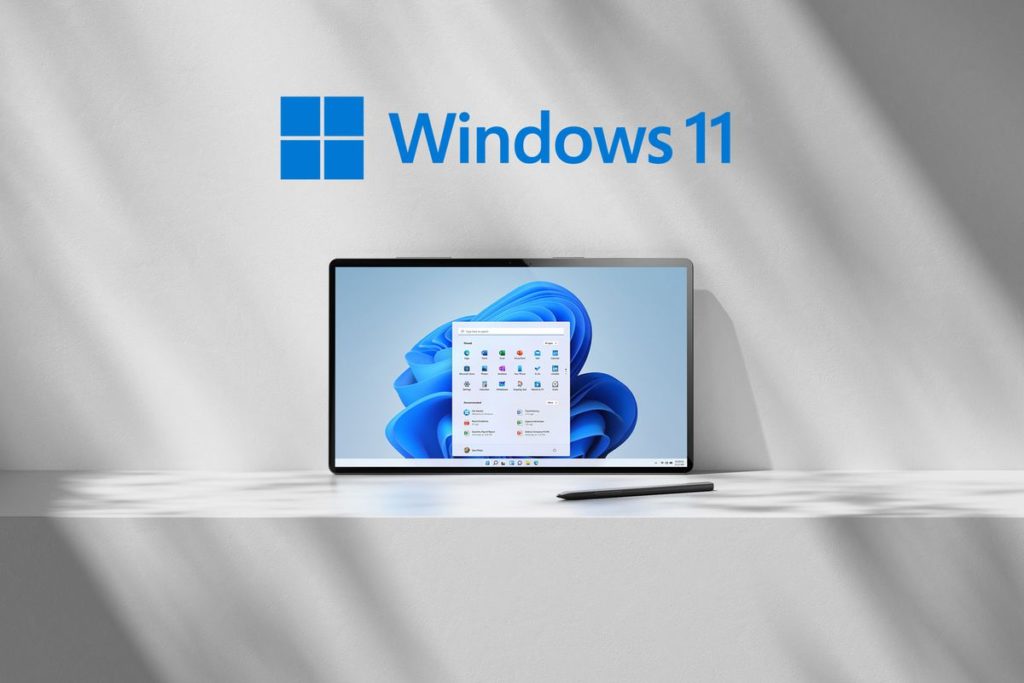 Windows 11 is set to arrive later this year, but is already available to to testers. If you have it installed, use these tools to customize it to how you like it. 1. Lively Wallpaper: Lively wallpaper was first made to use on Windows 10, also works on Windows 11 and can be used for […] 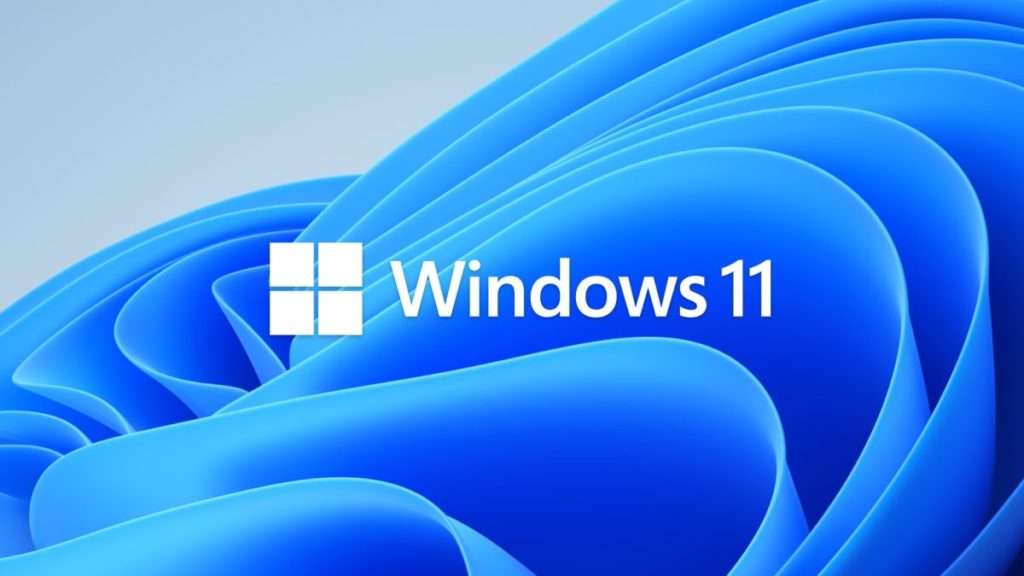 Windows 11 Introduces Focus Sessions Feature To Help Boost Productivity In the new Covid induced home work environment, more and more people are finding themselves working from home, and sometimes finding motivation to get work done with so many distractions can be difficult. Thats where the new Focus Sessions from Windows 11 comes in! This […] 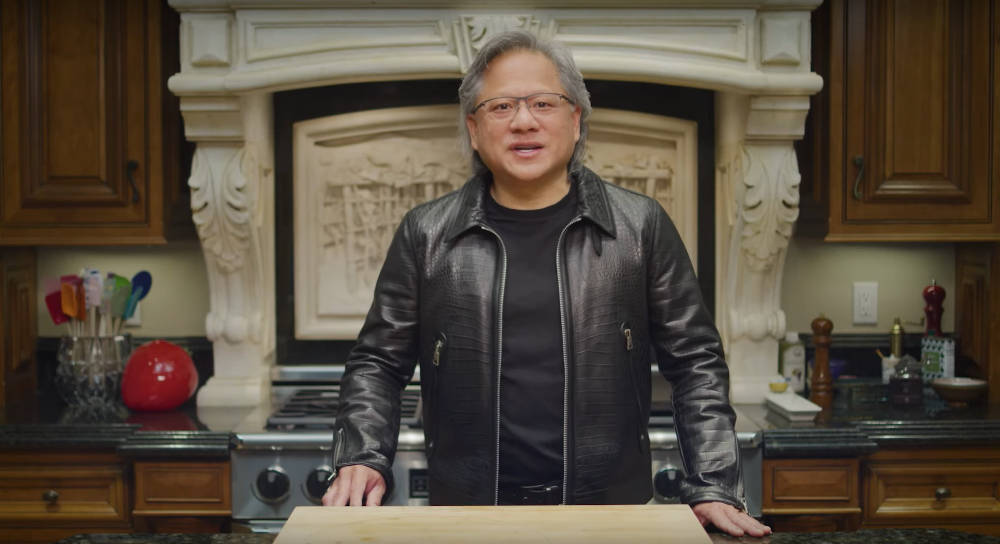 Nvidia announced that that CEO Jensen’s kitchen was rendered using Nvidia Omniverse. After the outbreak of Covid 19, Nvidia CEO Jensen Huang tasked Nvidia with finding a way to make their keynotes stand out. What they came up with was the Jensen’s Kitchen presentation segments of the keynotes in 2020 and 2021, that they have […]