Microsoft Store Has Been Crashing This Week

This week, Windows 10 users have been unable to download and install apps through the Microsoft store after repeated crashes. When users attempt to download apps, they either get a frozen page or a page that just loads forever. The only way to then get out of it is to either use alt + F4, or to use the task manager to force shut down the app. The cause of this is not yet known, however Microsoft did issue a statement saying that “Service has been restored to normal and we thank customers for their patience.” So it seems that the issue was handled fairly quickly.

This issue has been around since Windows 10 version 2004, and persisted through to versions 20H2 and 21H1. According to Microsoft, the issue only affected those using 5.1 sound and only affected certain apps. Microsoft explained it themselves, saying that “After installing KB5000842 or later updates, 5.1 Dolby Digital audio may play containing a high-pitched noise or squeak in certain apps when using certain audio devices and Windows settings.” But after releasing update KB5003690, the issue seems to be fixed. The update is optional, an users only need to click the “Check for updates” icon in the Windows Update settings page. 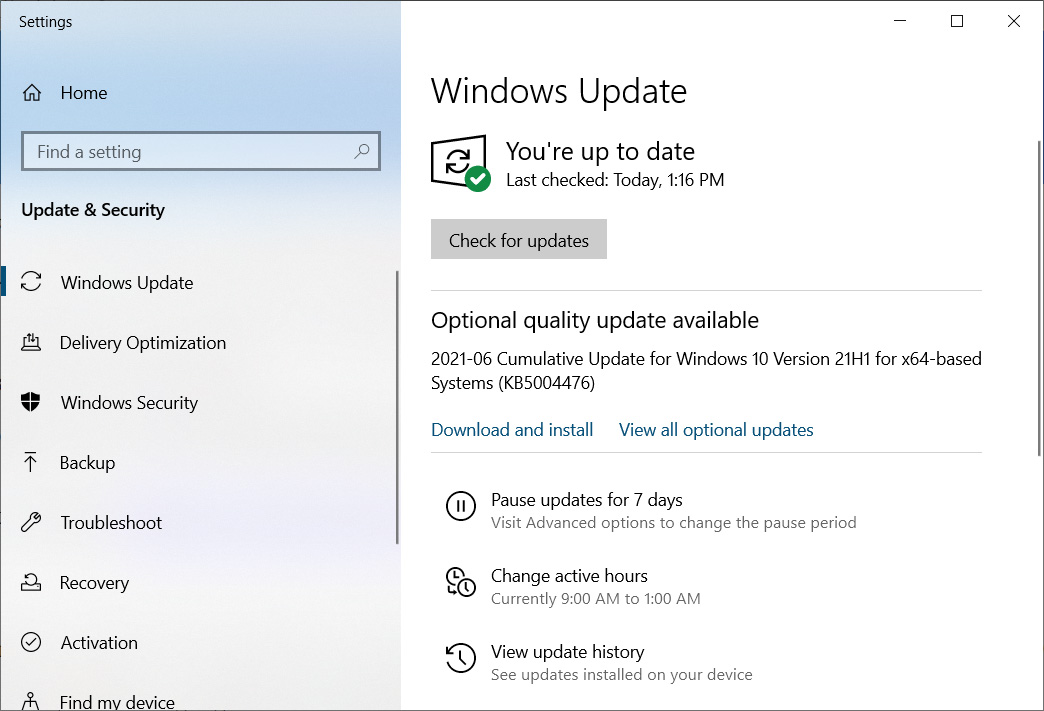 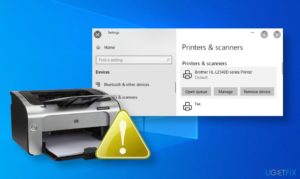 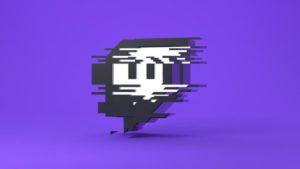 On Wednesday this week, a massive 125GB leak exposed the source code of Amazon’s Twitch.tv as well as creator’s payouts and even an unreleased competitor 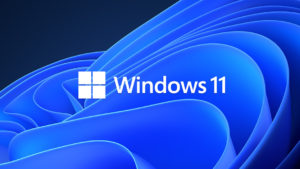 Windows 11 has already shown the many updates and improvements over Windows 10, and now we get a look at the new File Explorer and